Report of the DES Internship Programme 2019-20

Internship for all the students of DES NFLC was a new resolve of college Management and accordingly it was declared by Hon’ble Chairman, CDC Adv Nitin Apte sir at the beginning of this Year. The due process of students’ orientation, registration followed by approaching the senior lawyers, requesting them to participate in this college initiative was undertaken.

Considering the appropriate and convenient time for the practitioners the meeting was scheduled on Saturday. The aim of the meeting was to get a feedback from the lawyers about the interns in general and also to seek their suggestions and views to take forward the activity.

The meeting started at a specified time with a welcome address of Principal of the college. The structure of the programme was explained by Dr, Madhushree Joshi. There after the forum was declared open for discussion and suggestions. Advocates expressed their consensus on need of this internship activity and the importance of it was agreed by all. Some learned lawyers also stated few needed additions to make this endeavor more effective. A suggestion of a college coordinator was also made for direct communication of and with the advocates regarding this programme.

The discussion and opinion were on the points of changing and developing scope of Law, the gap between theory and practice of law and the need to bridge the same. Various challenges and problems faced by the new entrants were also shared by the professionals.

Every Advocate gave a feedback about the interns allotted to them. Few advocates appreciated the sincere and wholehearted performance by the interns, whereas majority of them stated the non-approaching of students, irregularity of the students. Many of the members pointed out the problem of college timing and the nonadjustable court schedule, university rules, terms etc were also discussed at length.

The Meeting was concluded by the Chairman of CDC Adv Nitin Apte with concluding remarks. In view of the feedback and suggestions of the advocates and the discussion at length the hon’ble Chairman informed the audience about the planned meeting for the registered students to reinforcing the system. The Adv.Apte enlightened the august gathering with the vision and policy of DES and reiterated the commitment of Law College to create law professionals ensuring future of legal profession.

After a brainstorming a lively discussion for a long period of two hours the meeting ended with a group photograph of team of DES Internship programme. The Present members were given the formal letters of our association. Those lawyers who couldn’t make it for meeting were sent the formal letters immediately after the meet.

The minutes of the meeting are recorded by Asst. Prof Pooja Deo and the official record of Signatures, Feedback Forms and Contact details of all the advocate present for the meeting is filled appropriately. Overall the first endeavor of college to meet all these advocates and wholehearted discussions was very well responded and appreciated by all. 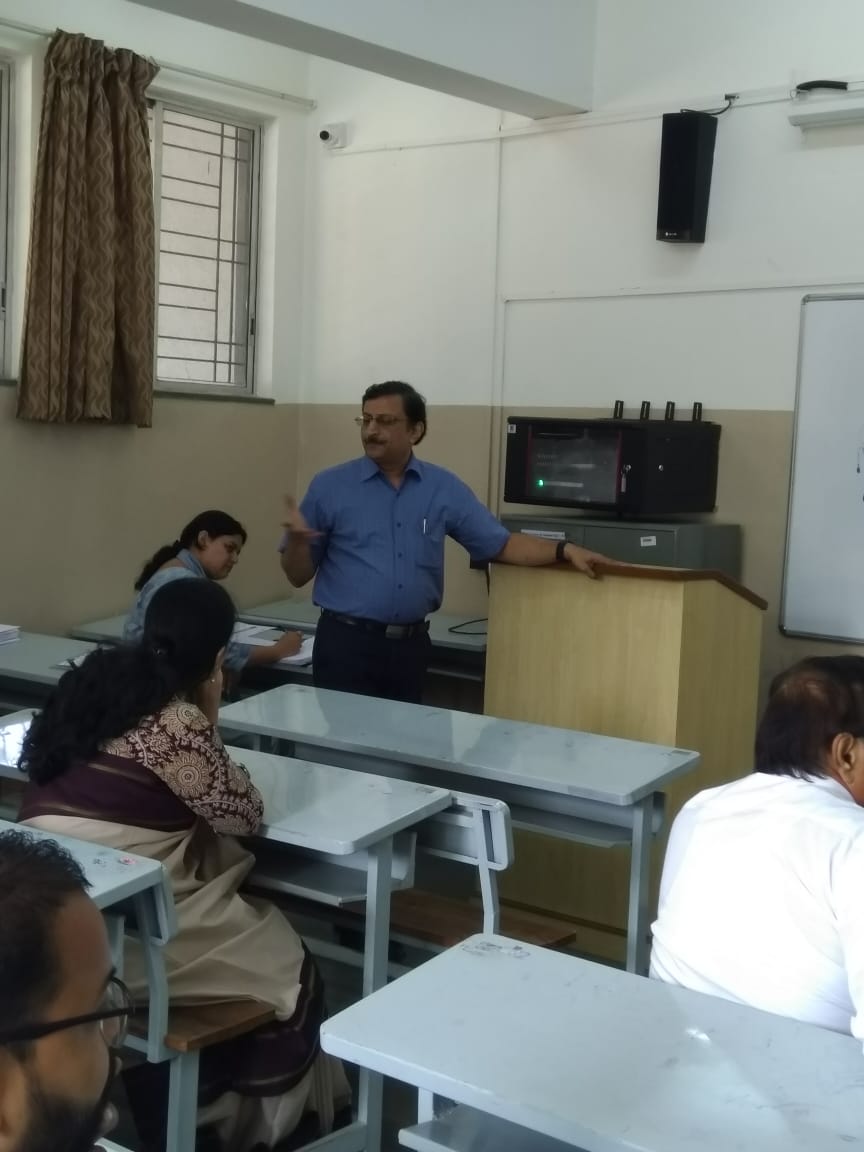 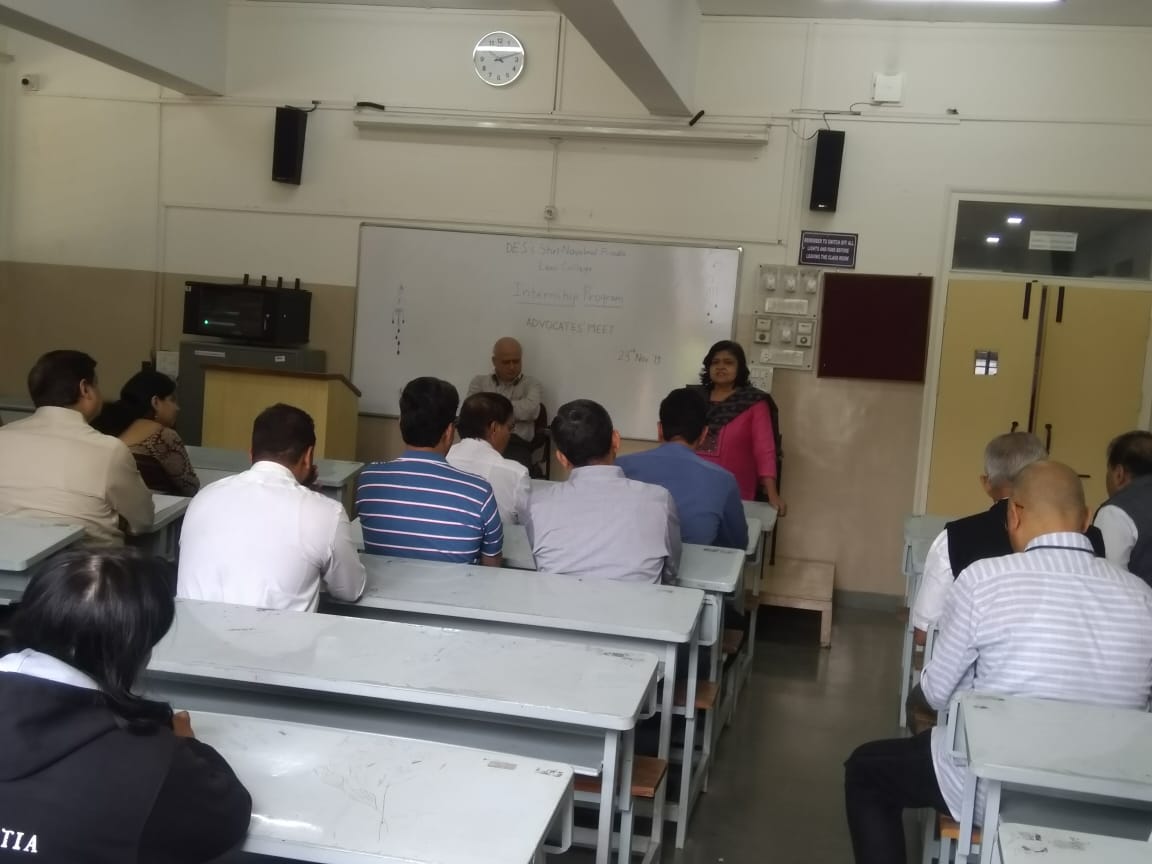 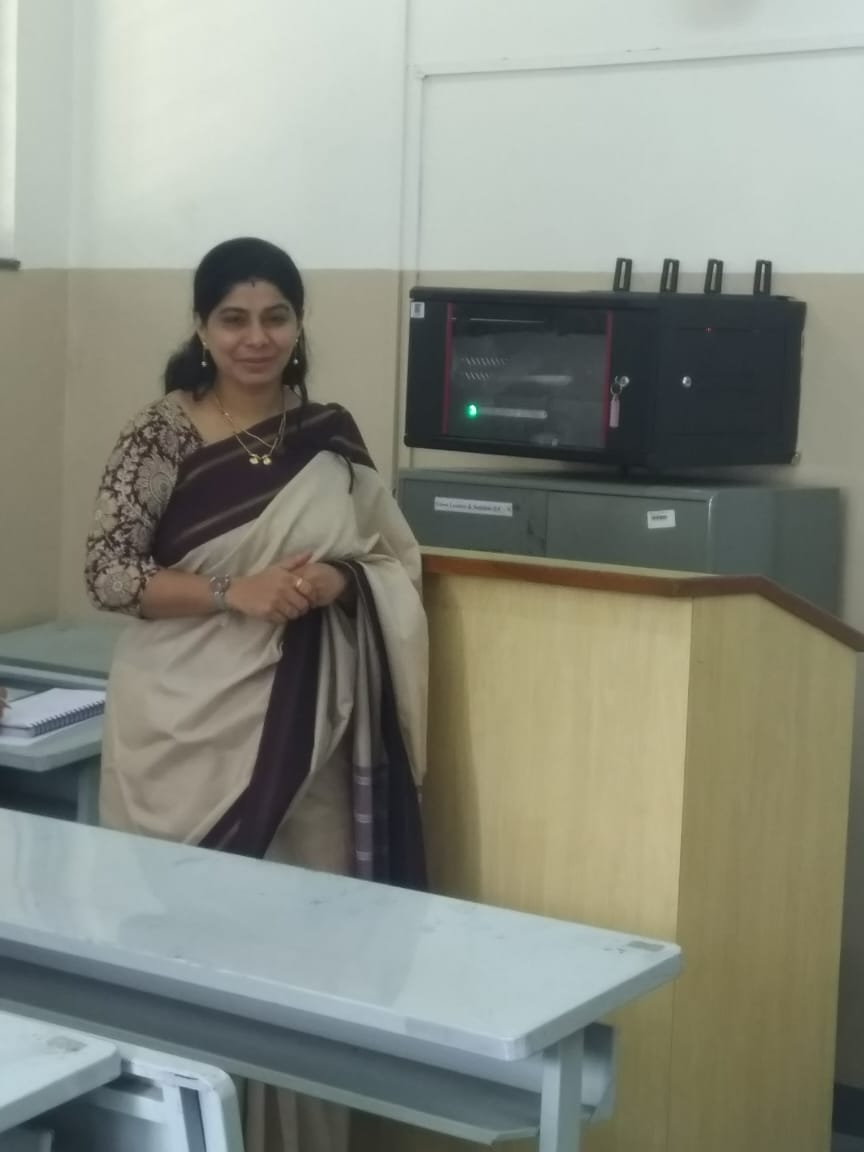 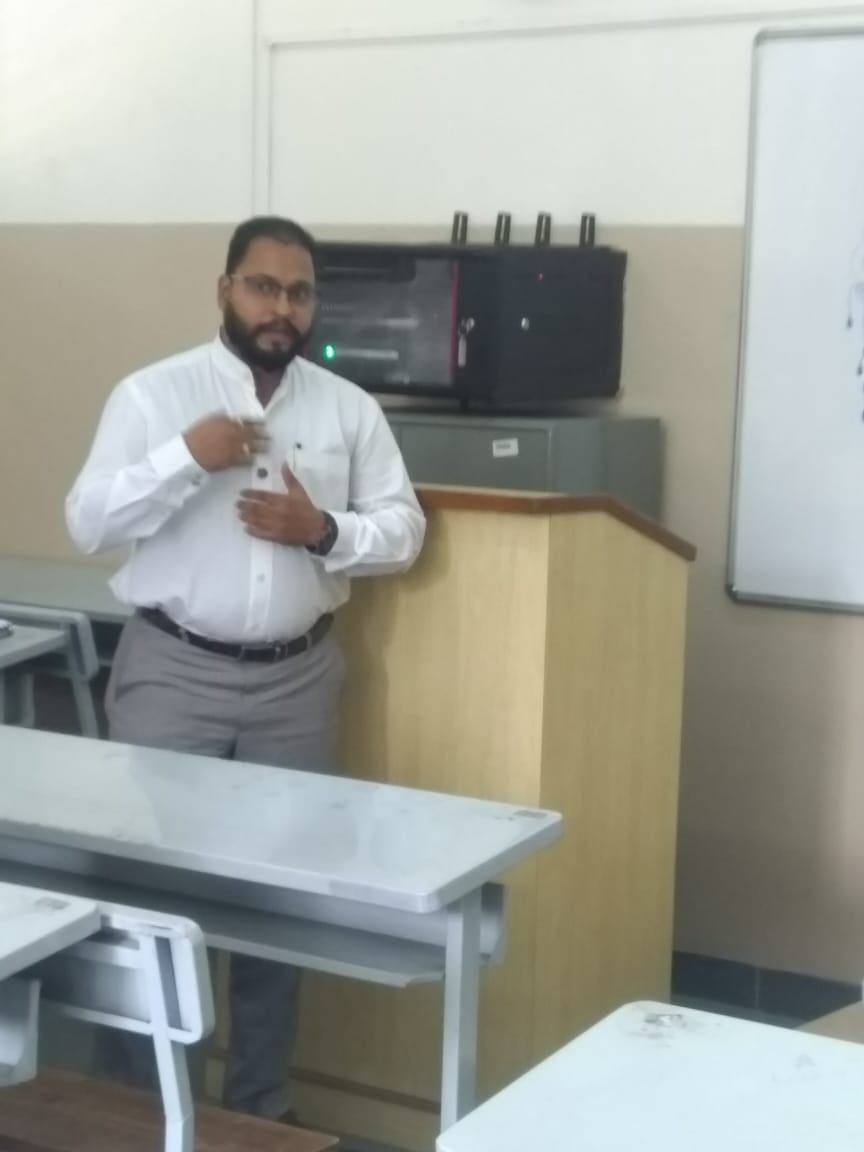 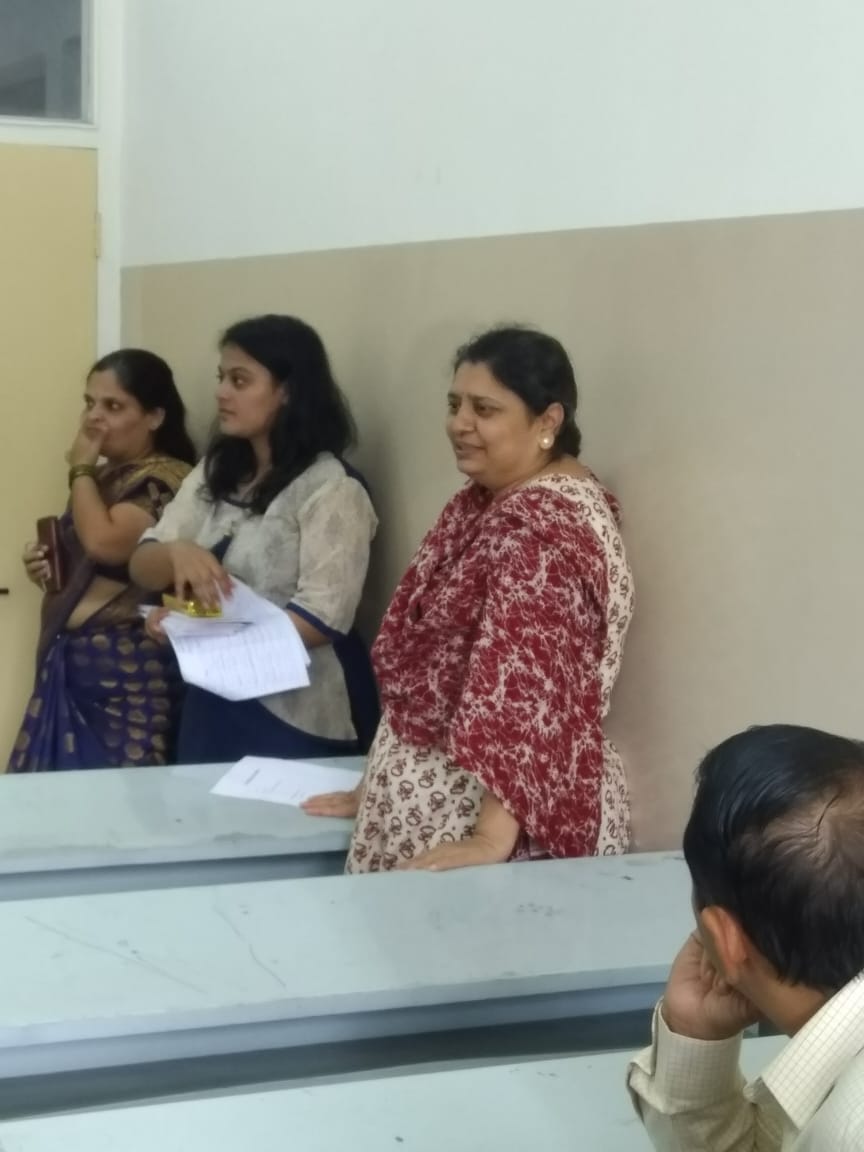 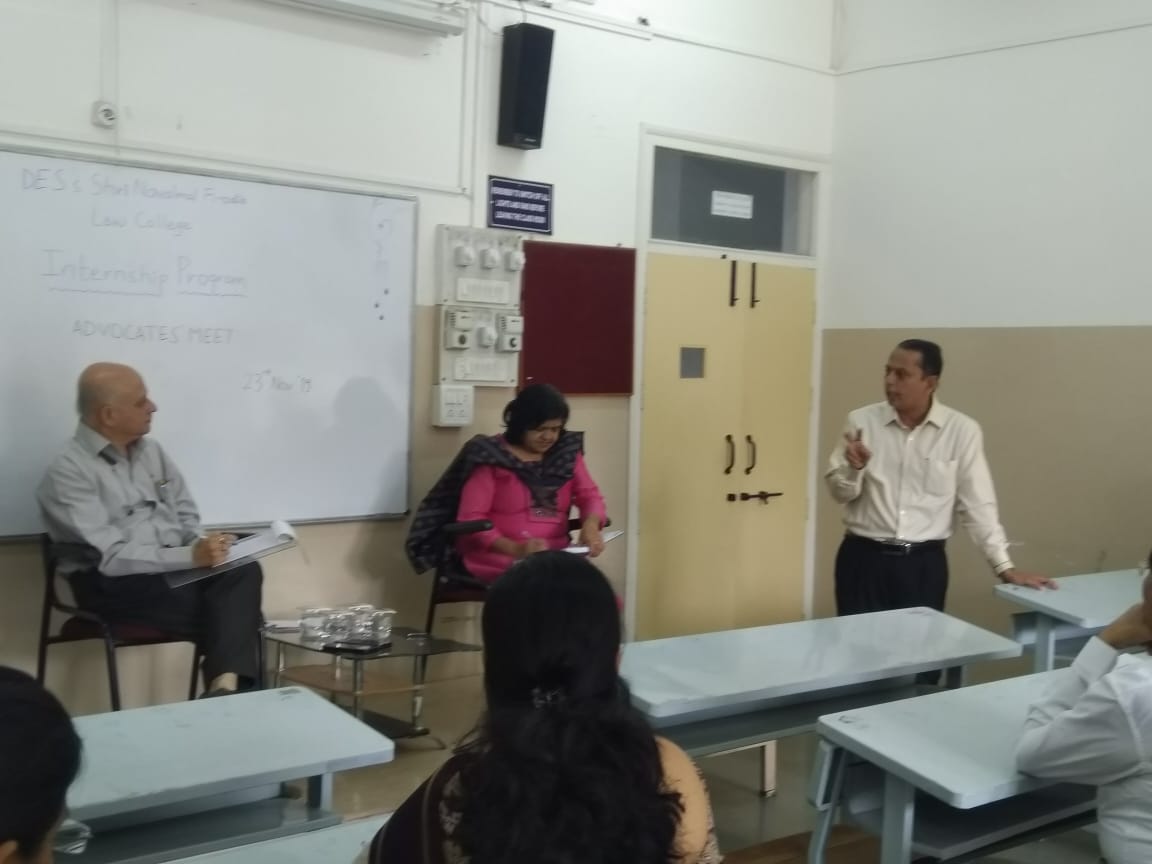 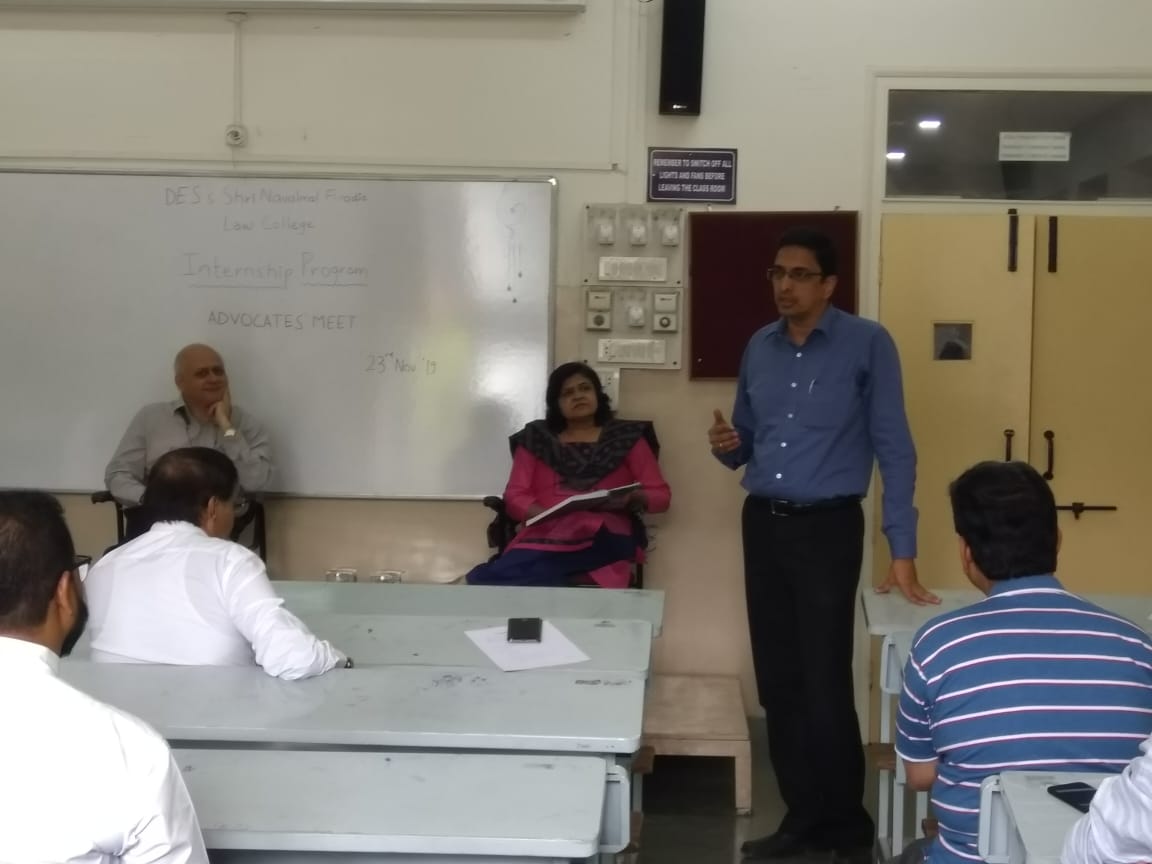 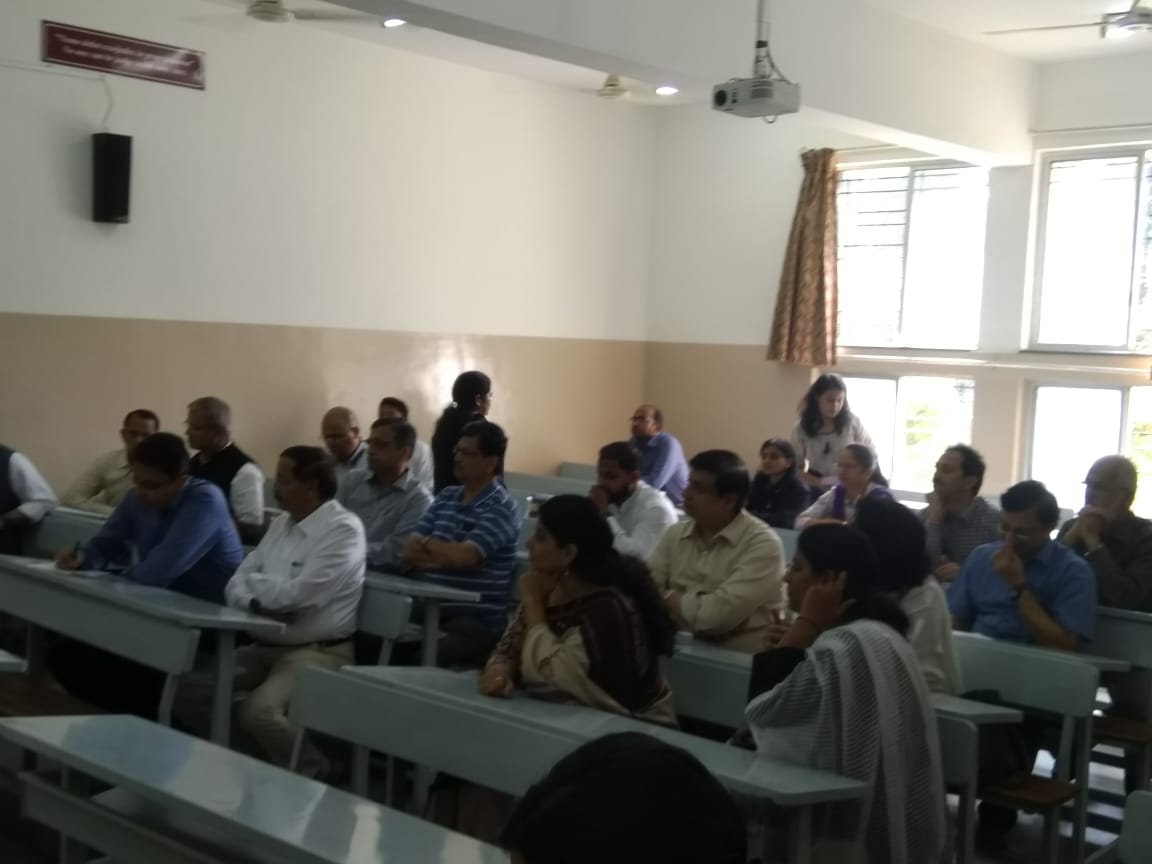 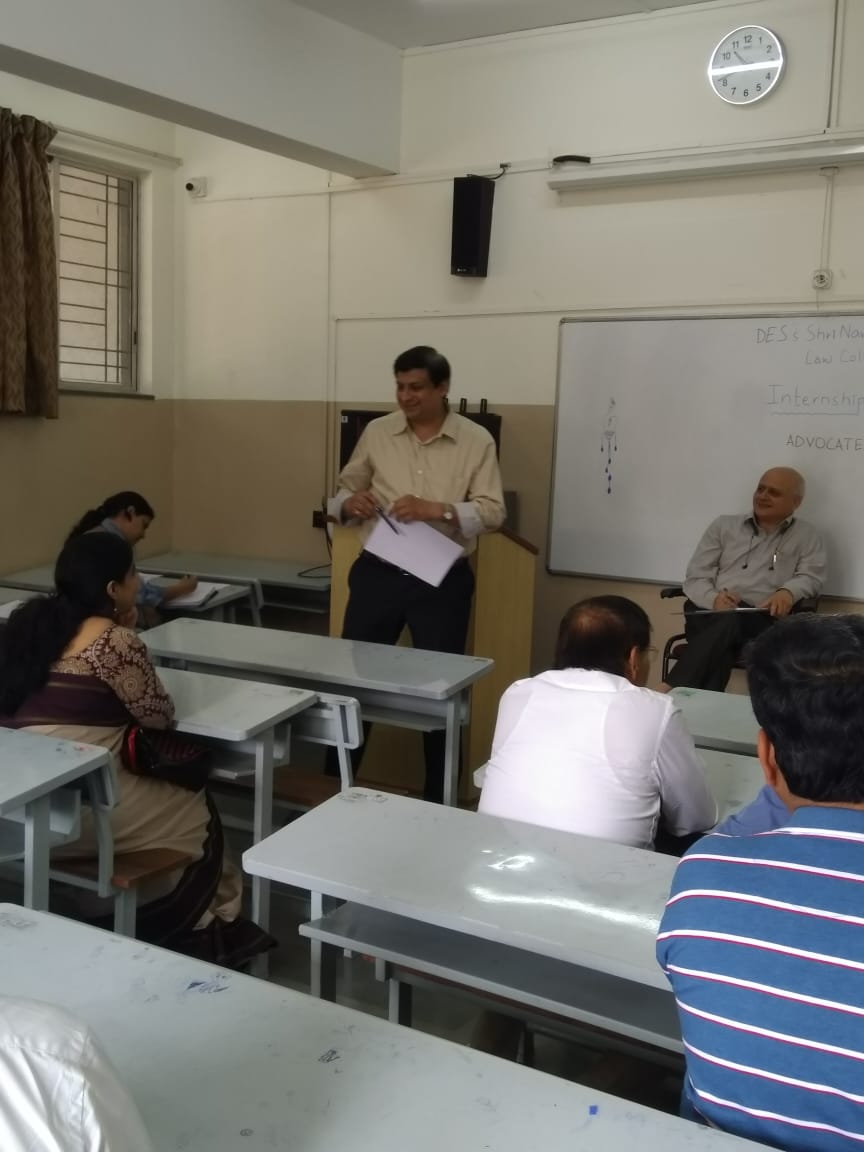 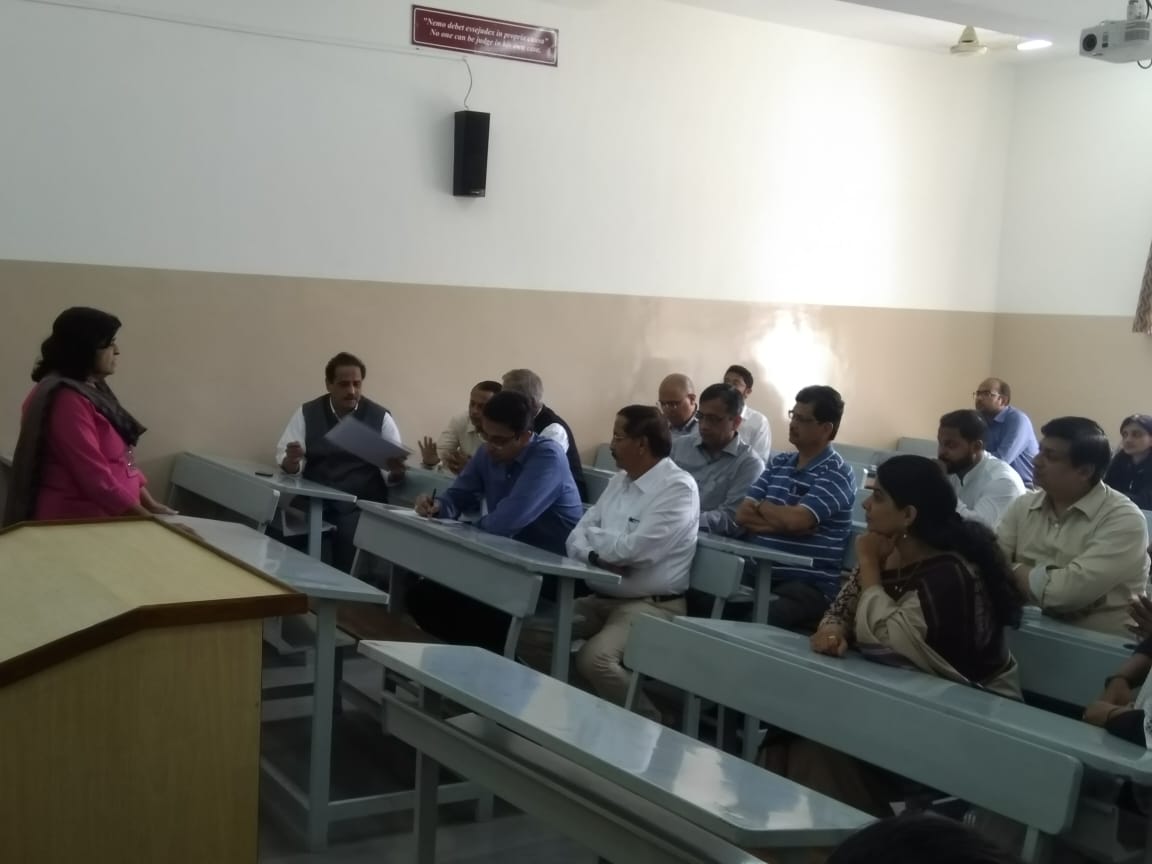 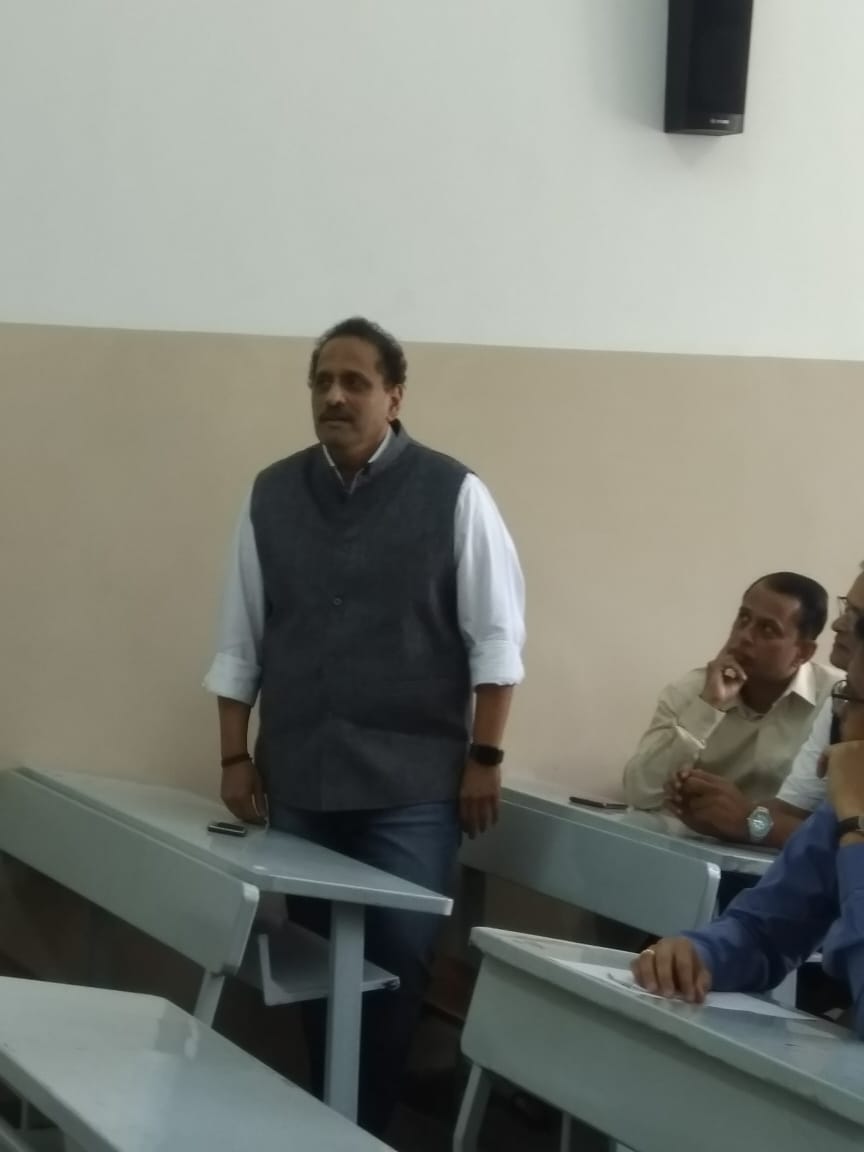 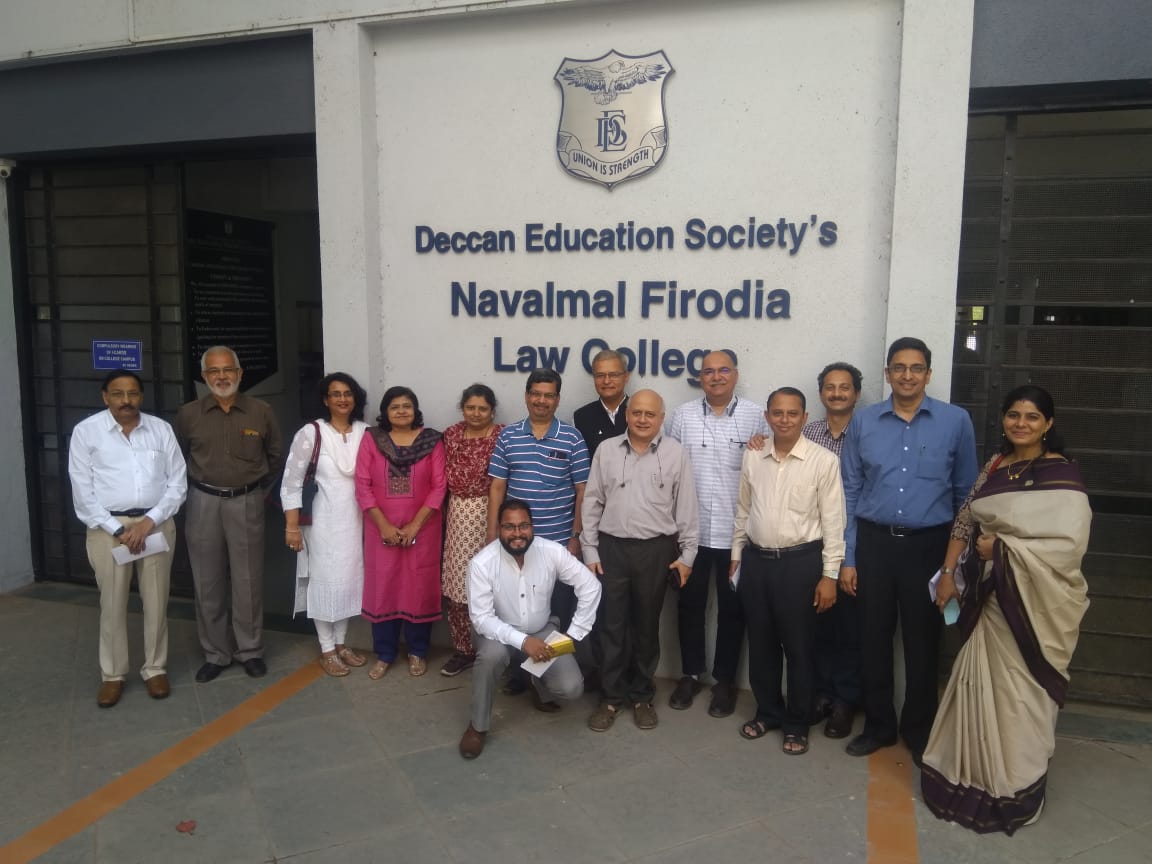 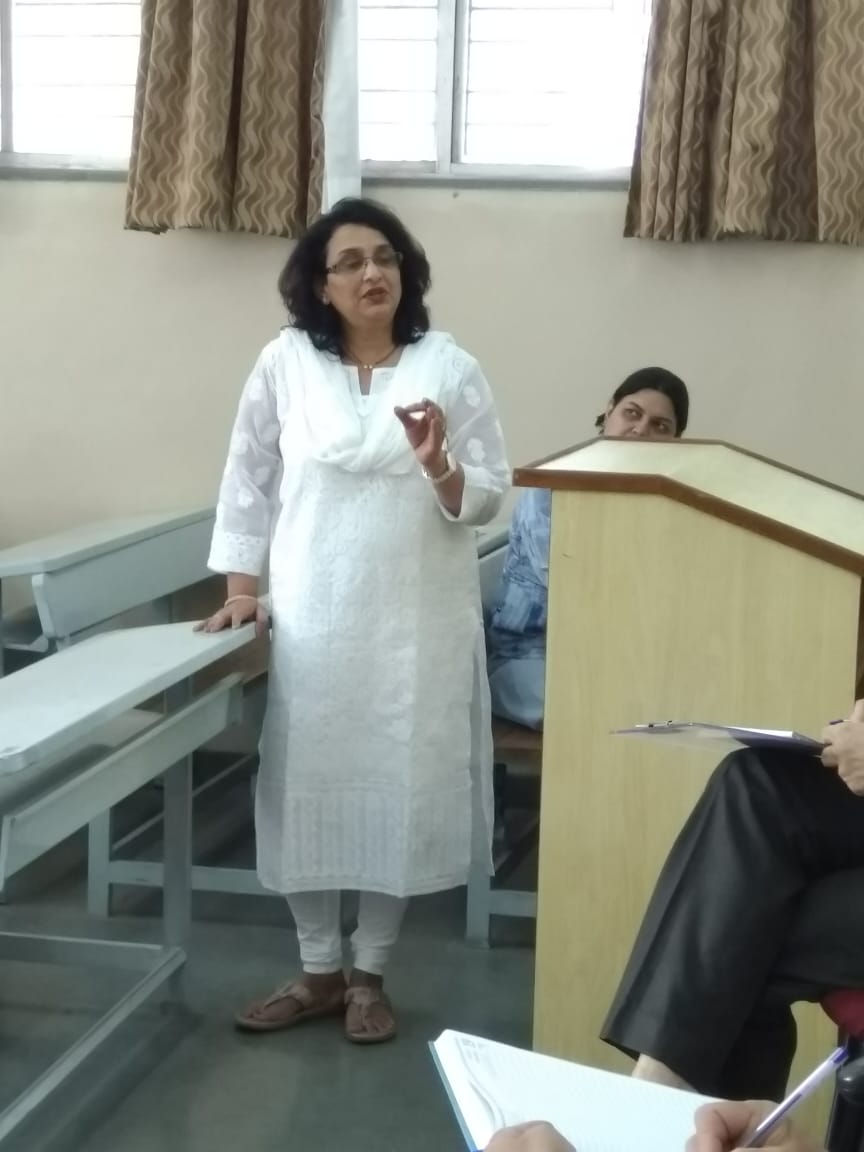 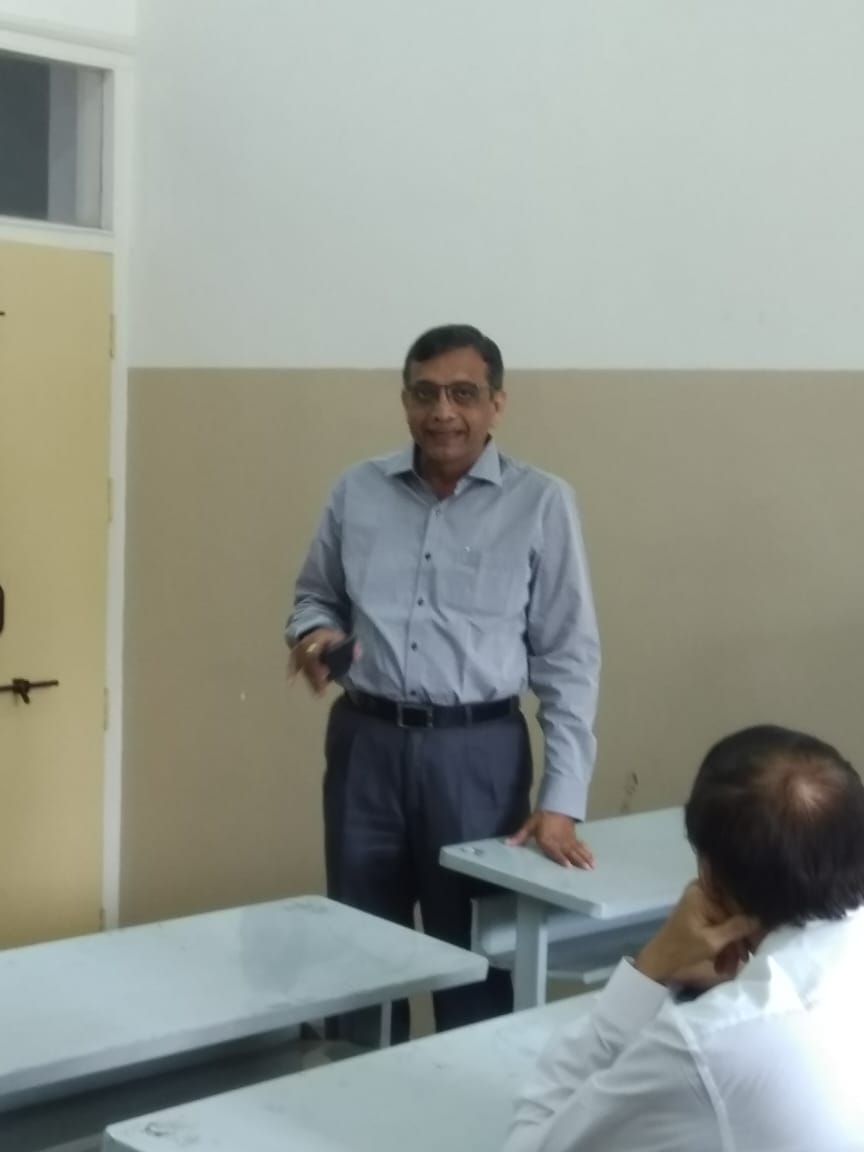 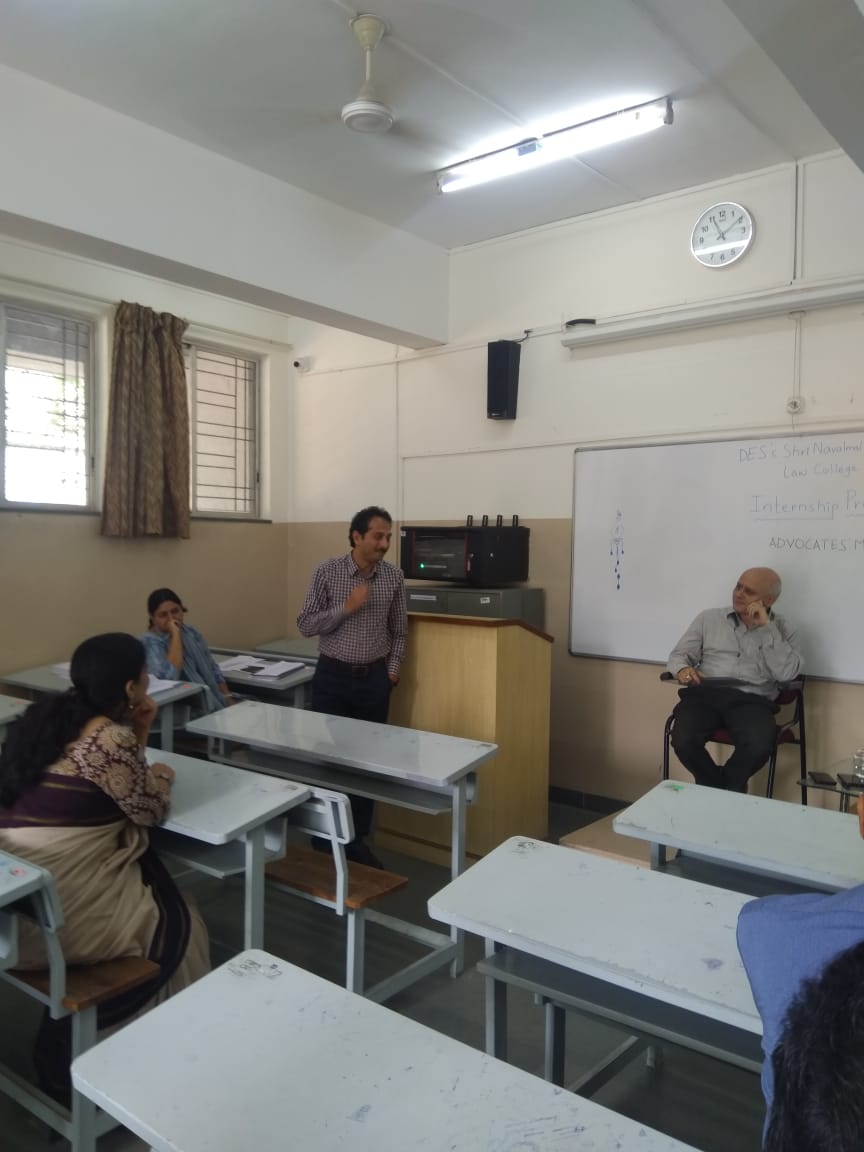 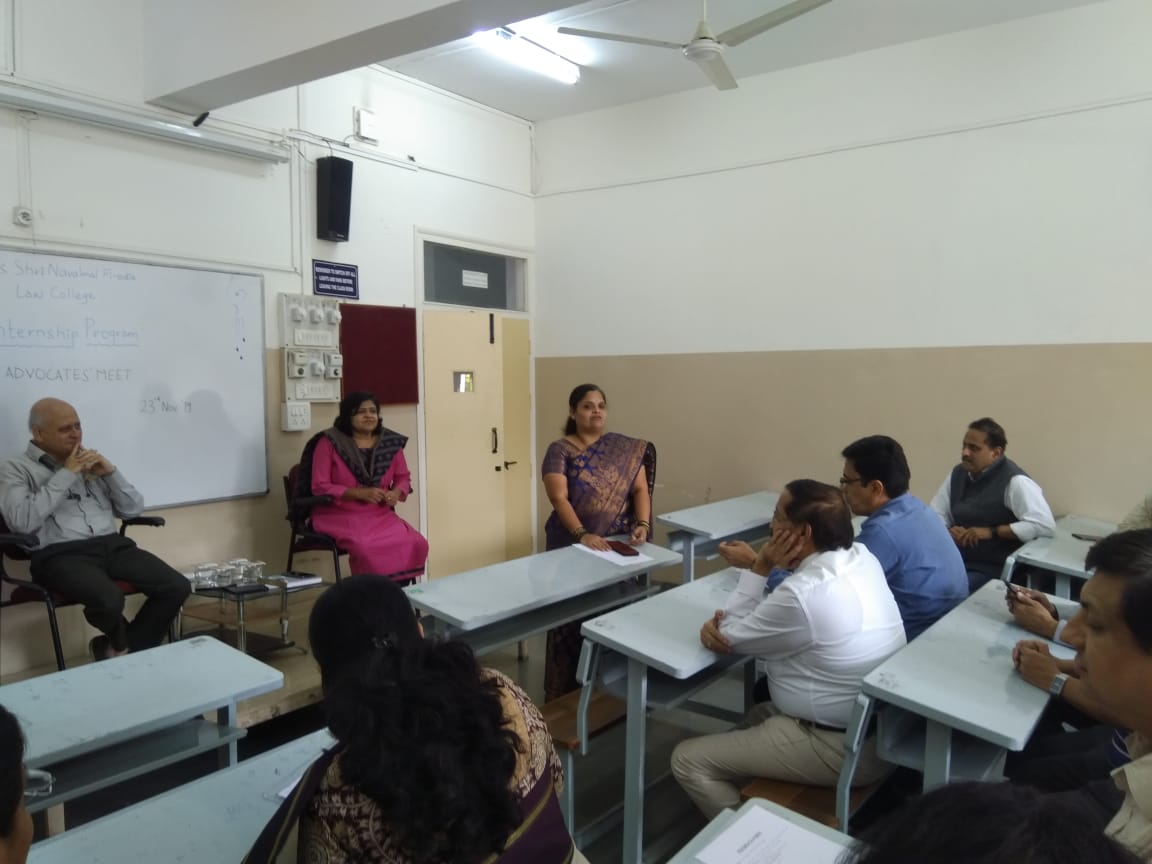 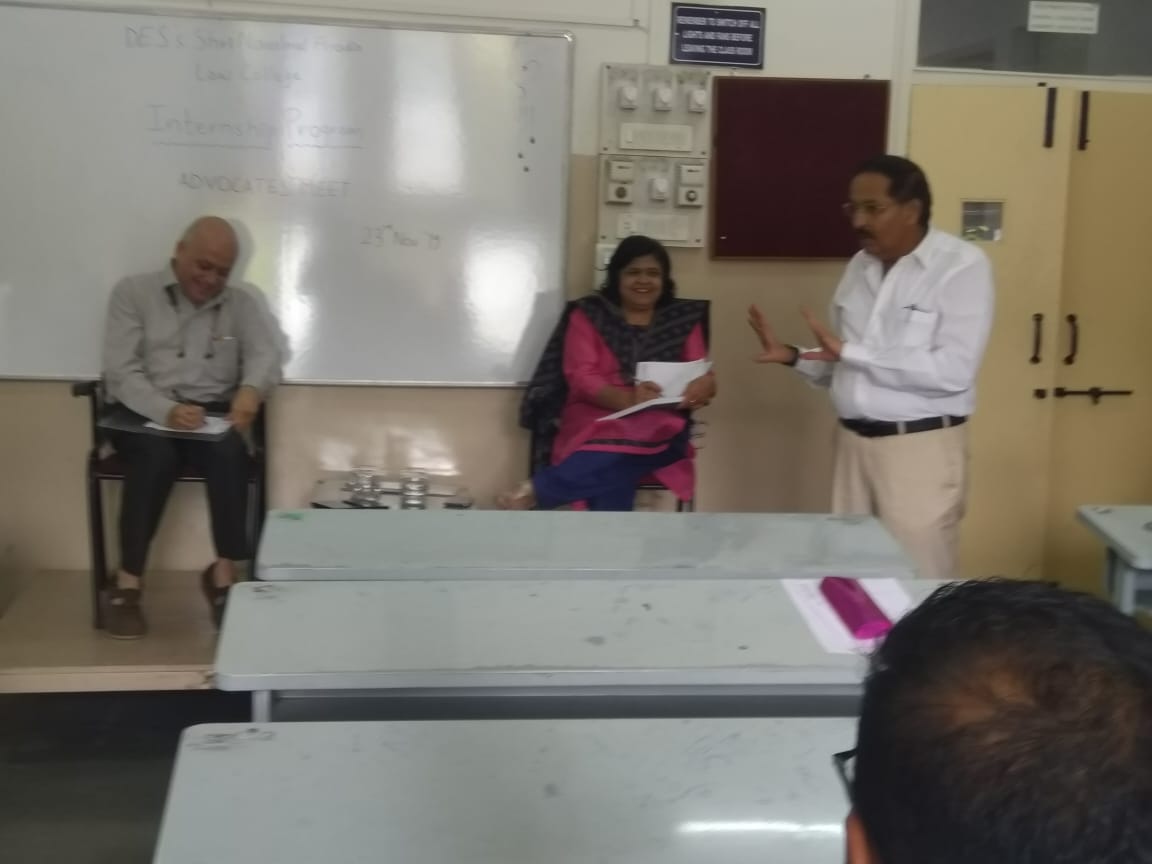 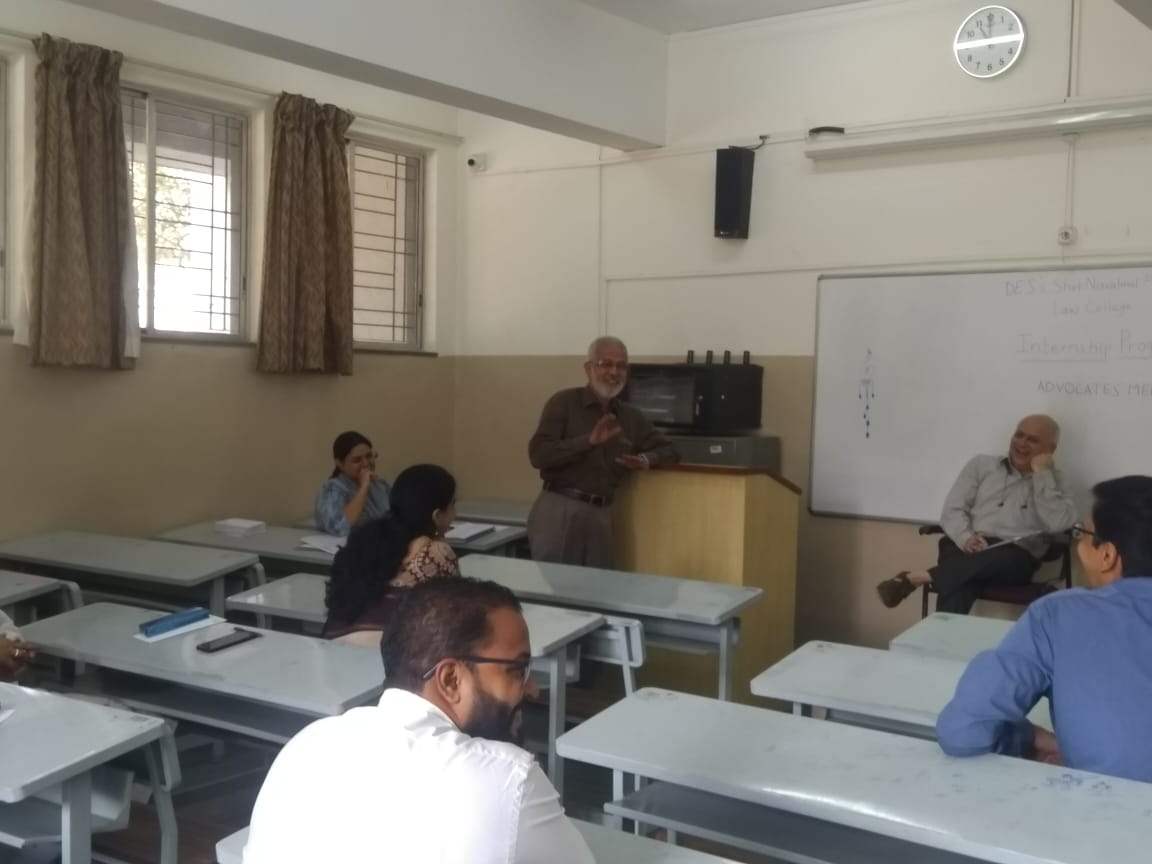 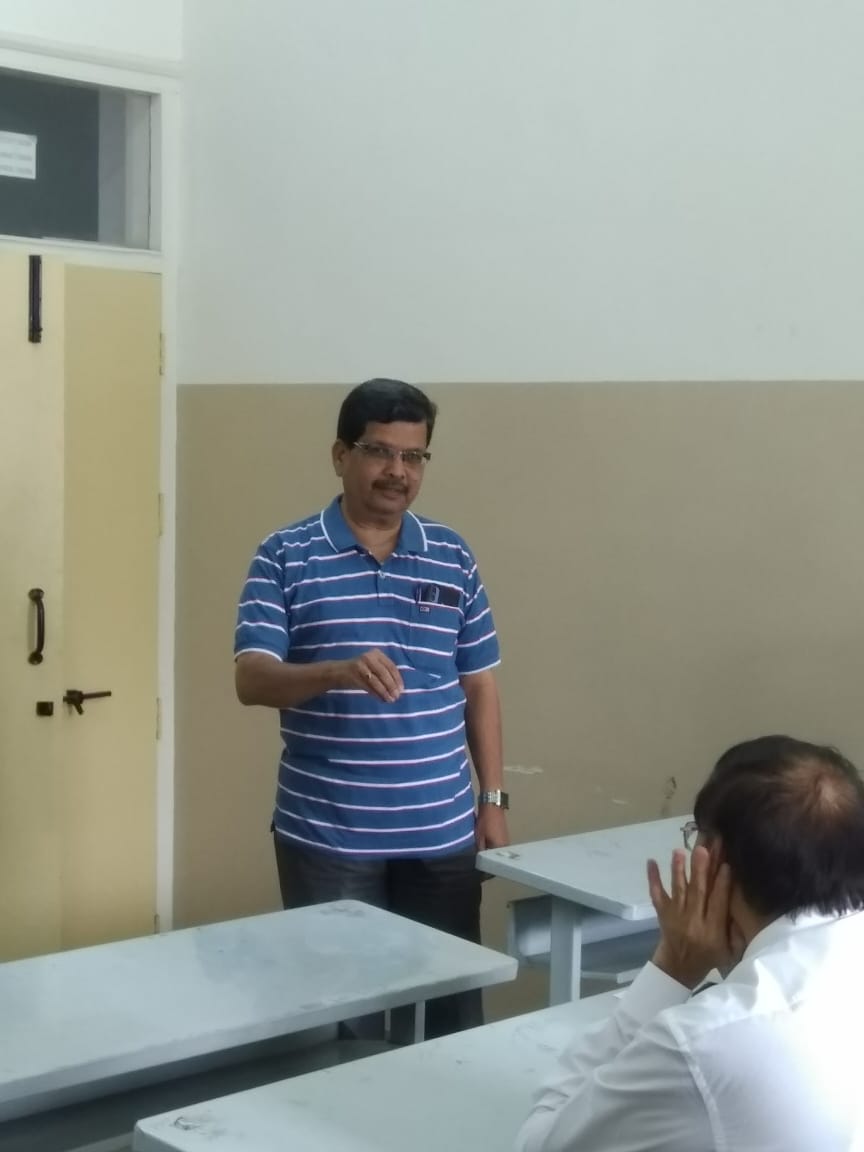 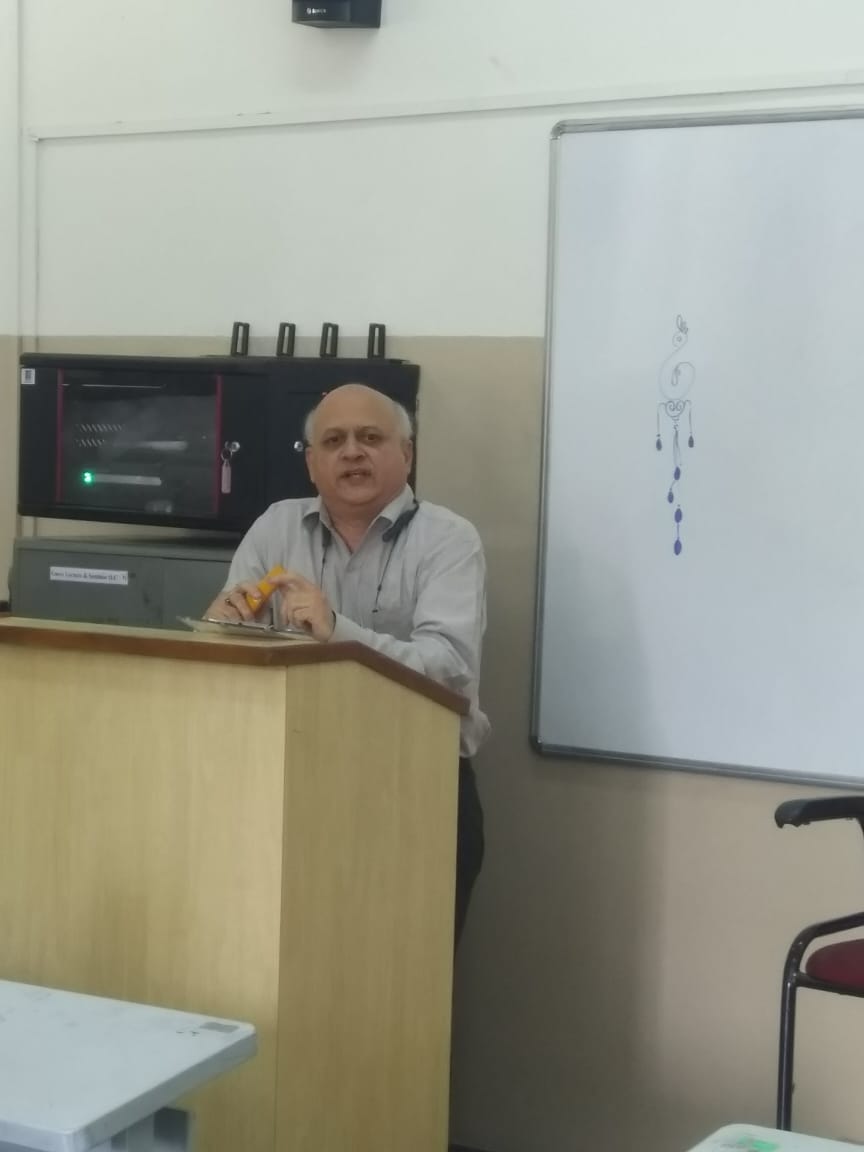 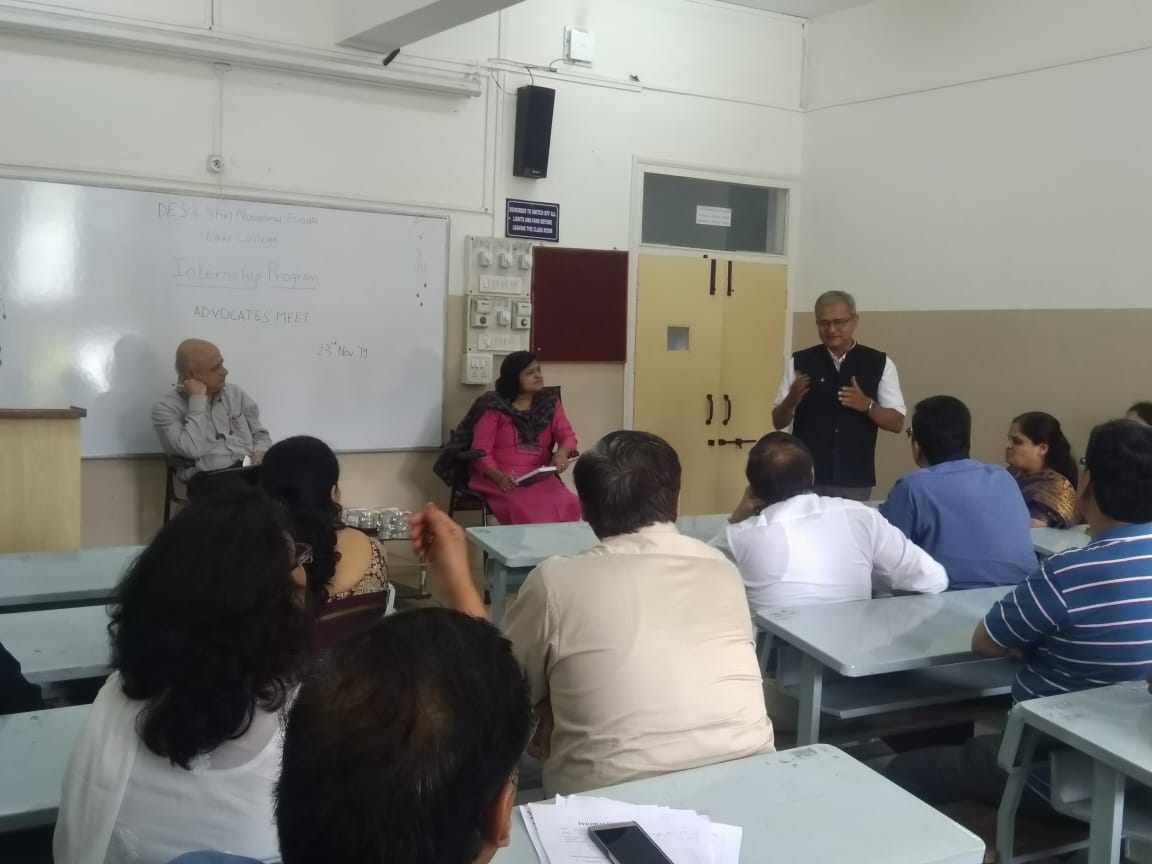 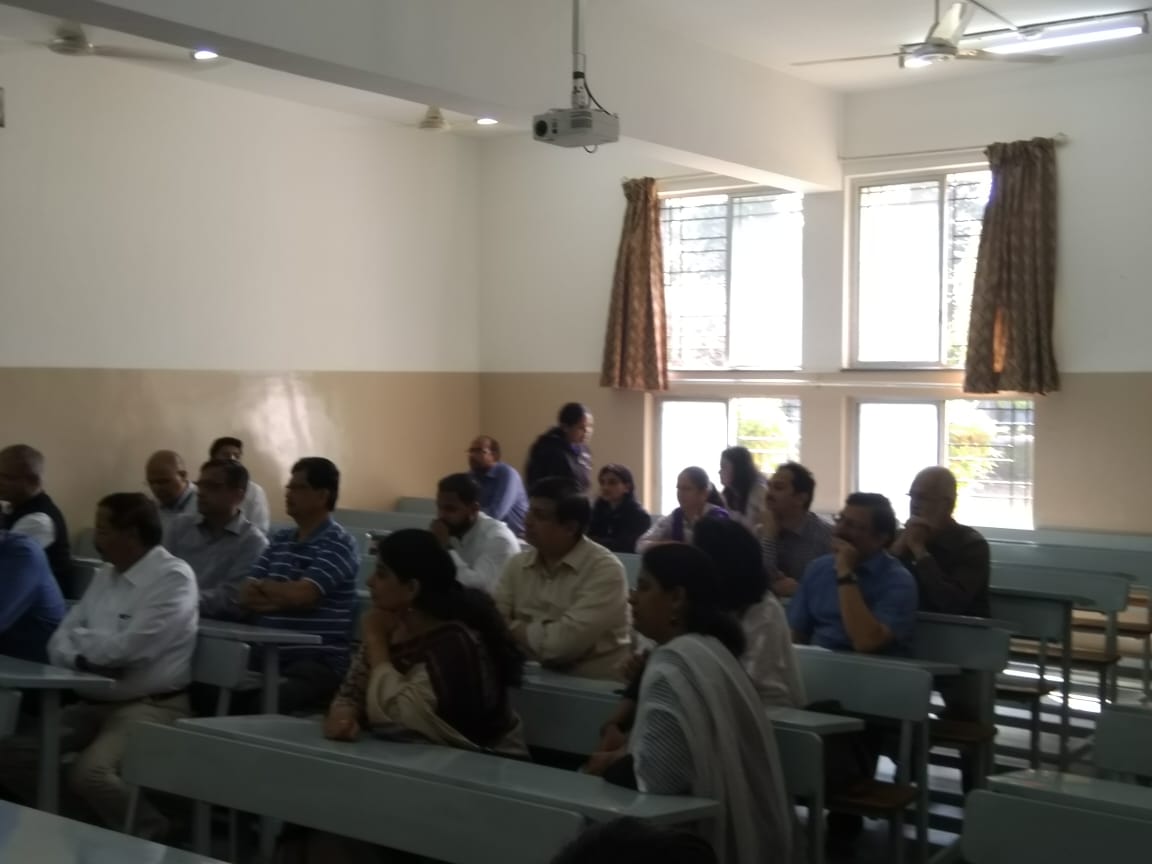 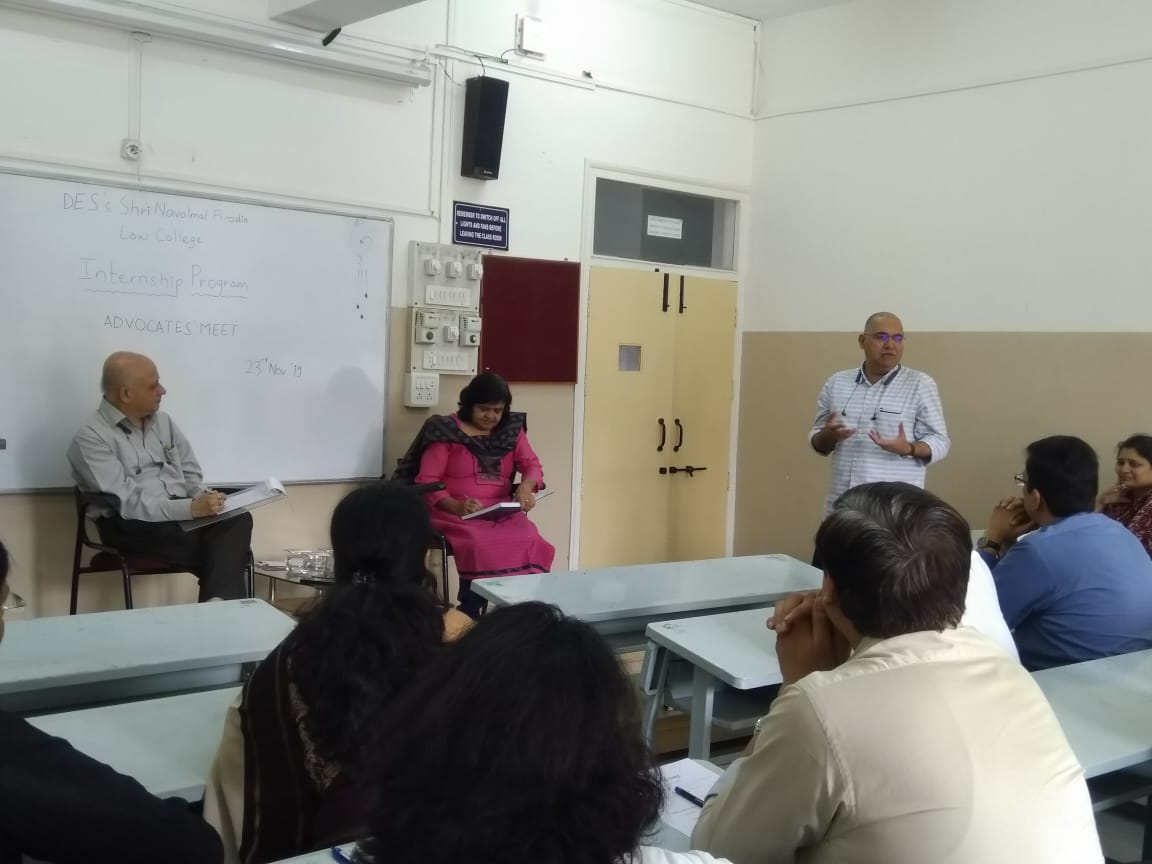 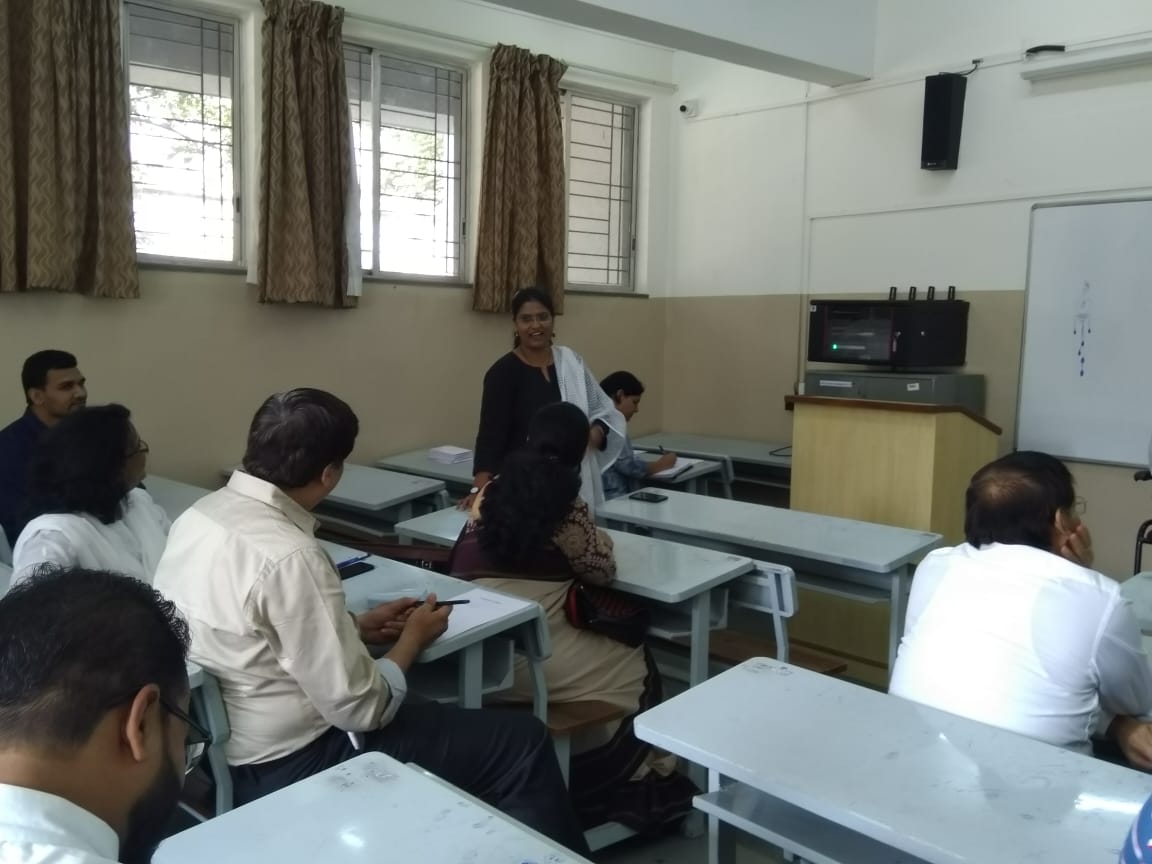